One epic journey for an abandoned Puglian puppy 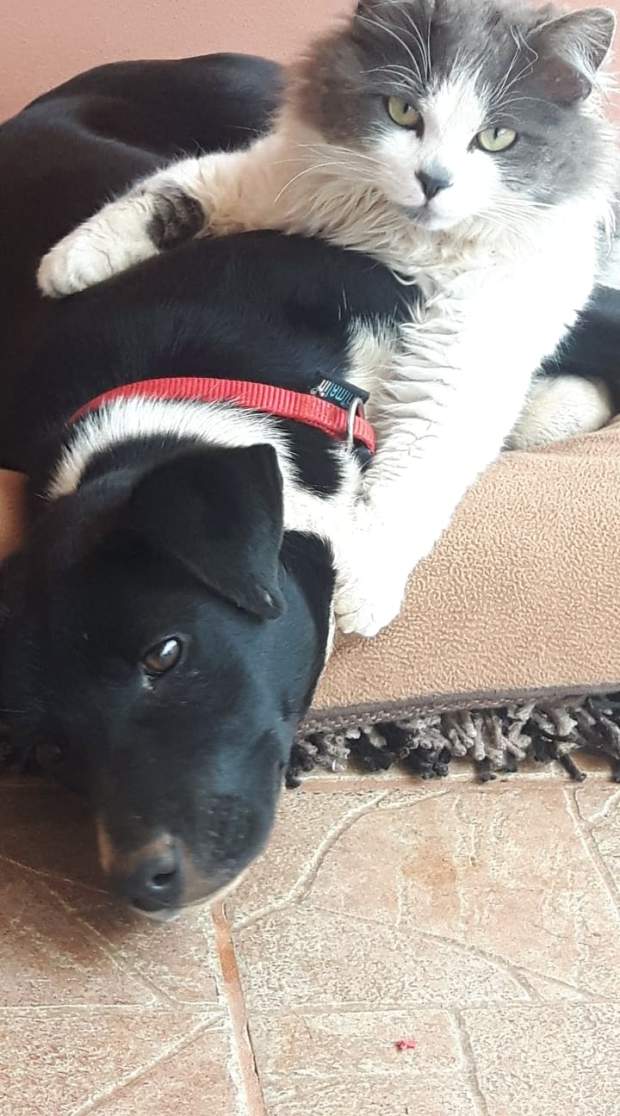 Puglia, like many other Mediterranean countries, has its fair share of abandoned dogs and it’s not uncommon for locals to place a puppy, in need of a good home, outside the gate of an animal loving Brit.

This happened to me back in January of this year and as adorable as the 4 or so month old black puppy was, I knew I couldn’t keep her with my two other dogs and cat. However, she found her way through the gate and she decided she wanted to stay. My dogs were jealous of the new arrival and didn’t welcome her. I tried, in vain, to find her a new home but with so many abandon dogs, finding a new, loving home was impossible.

It looked like I might have to keep her after all, so I gave her a name, Zola, which means ‘from the earth/land’ (I’ve no idea where I got this name from, it just came to me whilst walking the dogs one day……after learning the significance of it however, I thought it was rather fitting) and got her first couple of inoculations done. I hoped in time, the three dogs would finally get along. Zola soon made friends with Romeo, my cat, they played together and slept together and were an adorable pair. Things were settling down a bit with my other dogs but Vito often reminded Zola who’s boss. It was quite stressful at times.

Then in April my lifelong, childhood friend, Angela, came to visit me and she fell in love with Zola. There was an instant bond between them and she decided (or rather I encouraged her) to adopt Zola. I knew she’d have the best life in England with my amazing friend. 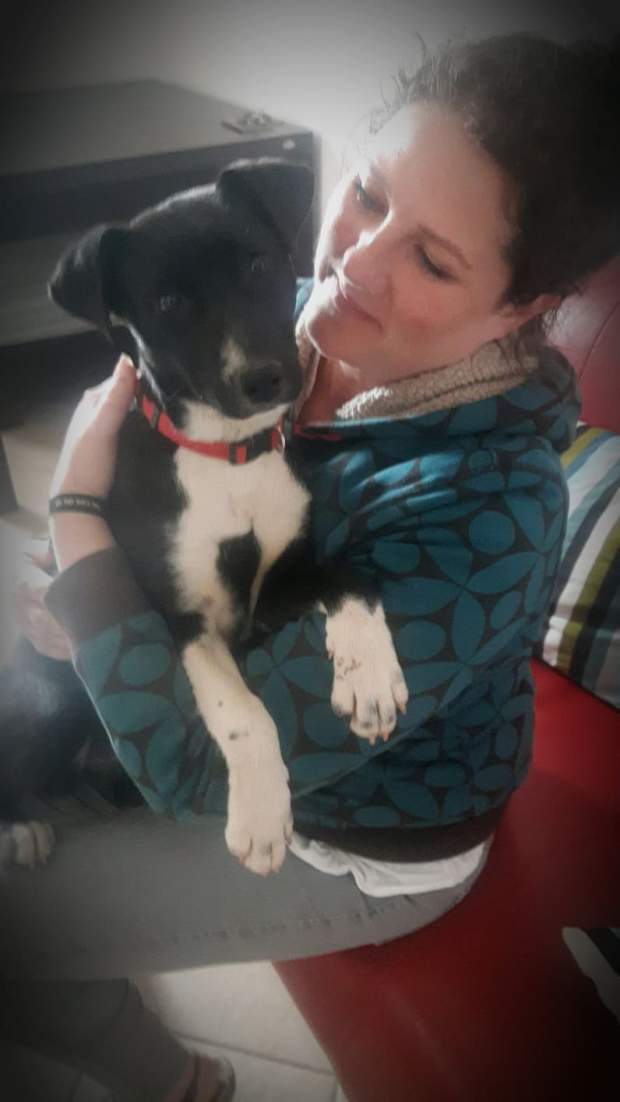 The trouble was, how do we get her back to England from Puglia? Flying would have been the quickest route but would cost thousands. So driving her back was the only other option. Fortunately, I remembered about my friend Gordon, the owner of Eurogearshift, he regularly travels back and forth from Italy to transport furniture for people moving to or from Italy. I contacted him and as it turned out he would be heading this way sometime in June. This gave me enough time to organise a passport, microchip, various inoculations and certificates. My vet organised everything but the cost of sending this sweet natured puppy back to England was mounting up, nearly €700. Another friend suggested I created a Justgiving page to help raise some funds towards giving Zola the best possible life in England with my Friend. I did and I’m so grateful to everyone who donated because without your help we wouldn’t have been able to do it.

Everything was in place and Gordon came to pick up Zola, it was a tear jerking moment and she wasn’t keen on getting in the van. I worried about her on her epic journey back to England, via Sicily and Tuscany (other stops en-route to collect furniture and valuable artwork for clients). Gordon was fantastic, he kept me updated about her progress and after a stressful day or so, Zola settled down and became rather affectionate towards Gordon, smothering him in kisses.

I loved seeing Zola in various places with Gordon, not only did he keep me up-to-date via private messages, he also posted pictures of her on Instagram and Facebook so I was able to follow her journey. He does this every time he travels so his clients can track where their goods are. I wouldn’t hesitate to recommend him. 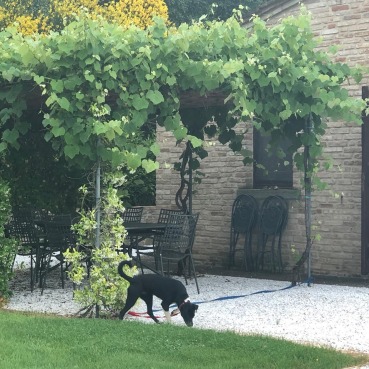 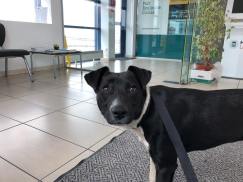 After a tour of Europe Zola was reunited with her new Mum and I couldn’t be happier. She soon made herself at home and ended sleeping on my friends bed the first night, even though she’d bought her a lovely new bed and lots of toys. The best bit about this story is that my friend is a counsellor and she thinks Zola would make an excellent dog counsellor to help people overcome their problems with dog therapy. I knew Zola was destined for greater things. What a wonderful end to this story; a real rags to riches story. 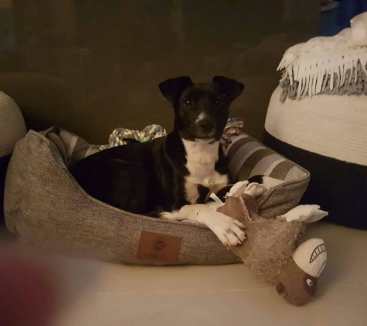