Cisternino and Locorotondo are two of the most beautiful whitewashed, hilltop cities in Puglia. Off the radar of many tourists, who generally head to Ostuni , theses two quaint little towns offer something Ostuni doesn’t. They offer serenity, authenticity and an old world charm that seems to warm your soul, even on the coldest of days. In fact, I was there over the Christmas period just to soak-up some of its Christmas magic. And, I have to say it reignited my Christmas spirit. Both towns were beautifully decorated, it was like walking around a winter wonderland; just magical. 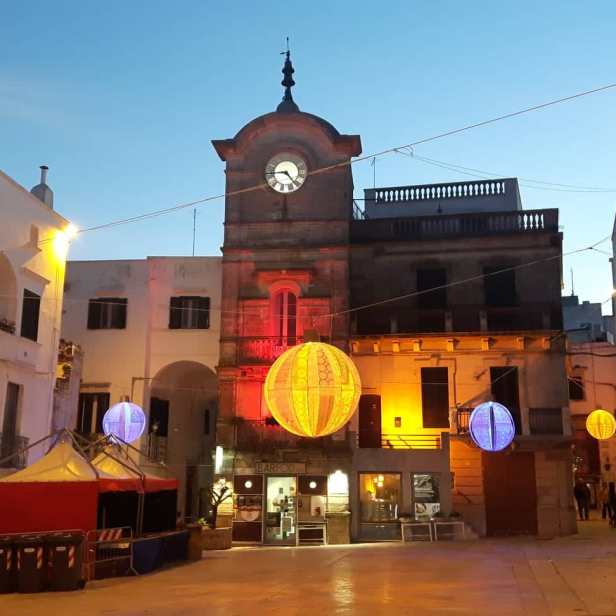 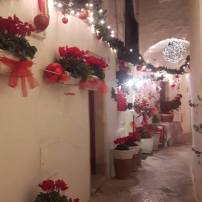 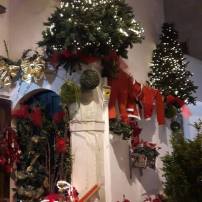 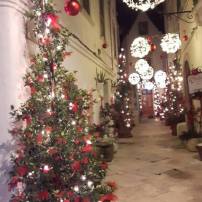 Driving through the Valle D’Itria is a treat in itself, unlike many areas in the Salento region, the Valle D’Itria is undulating, curvy and just down-right stunning. You pass many restored and dilapidated trulli on route, olive groves and wineyards. Locorotondo  is famous for its fabulous white wines but if you want to go to a vineyard to taste some wine you’d better book ahead as they’re not really geared up for tourists and often advise you to come back another day. Or better still book a tour with us, Puglian Pleaasures!

So, apart from the windy, whitewashed streets, what’s there to do in these towns? 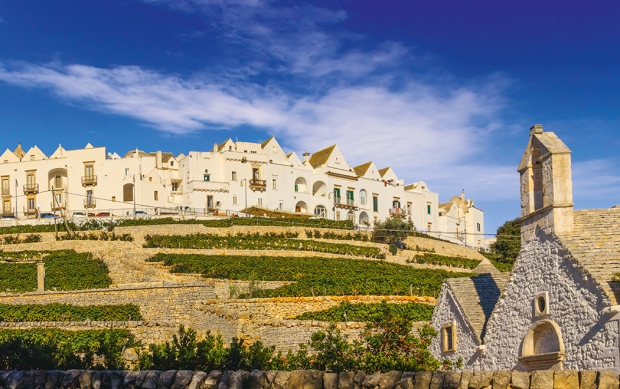 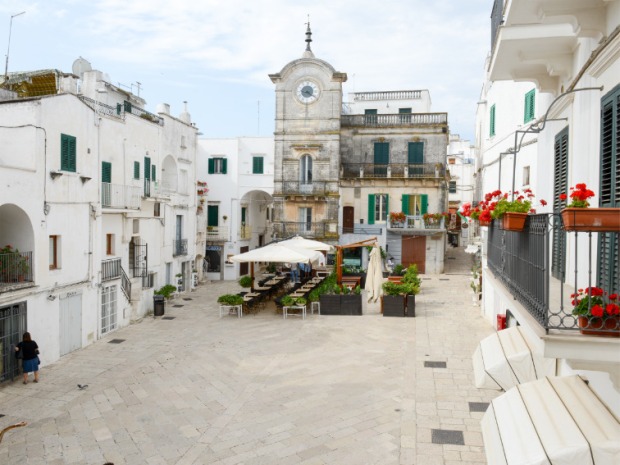 Well, that’s part of the beauty, not a lot! Head there to lose yourself for an hour or two down the pristine street, check out the Piazza, pop your head in the baroque style churches and then stop for a spritz to cool off in the summer air or try one of the local restaurants for dinner.

The locals head to Cisternino for their freshly cooked meat, al brace (Barceria). These are local butchers where you chose your meat and then they cook it for you. Why not try their bombetti or spiedini or cavallo’

Don’t forget to take in the spectacular view from these hilltop towns, looking down the valley below. The sunsets can be rather spectacular there too, well, it was when I was there! 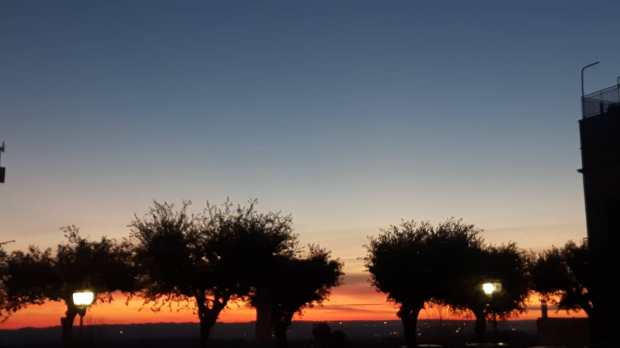 ← Ostuni
Moving to Italy as a Single Person →